Skip to content
DO TUNA SLEEP? AND IF SO, HOW? 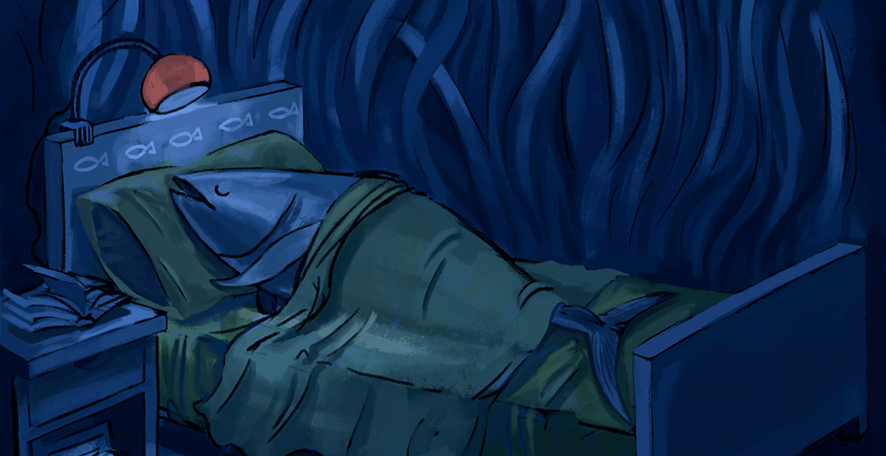